In Erinnerung an Bruno Pereira

In Erinnerung an Berta Cáceres

Ost-Turkestan: „Where is my grandma?”

End of the Line: The Women of Standing Rock

TRANSKRIPT – IN THE SPIRIT OF CRAZY HORSE

FILM: I AM THE INDIAN VOICE 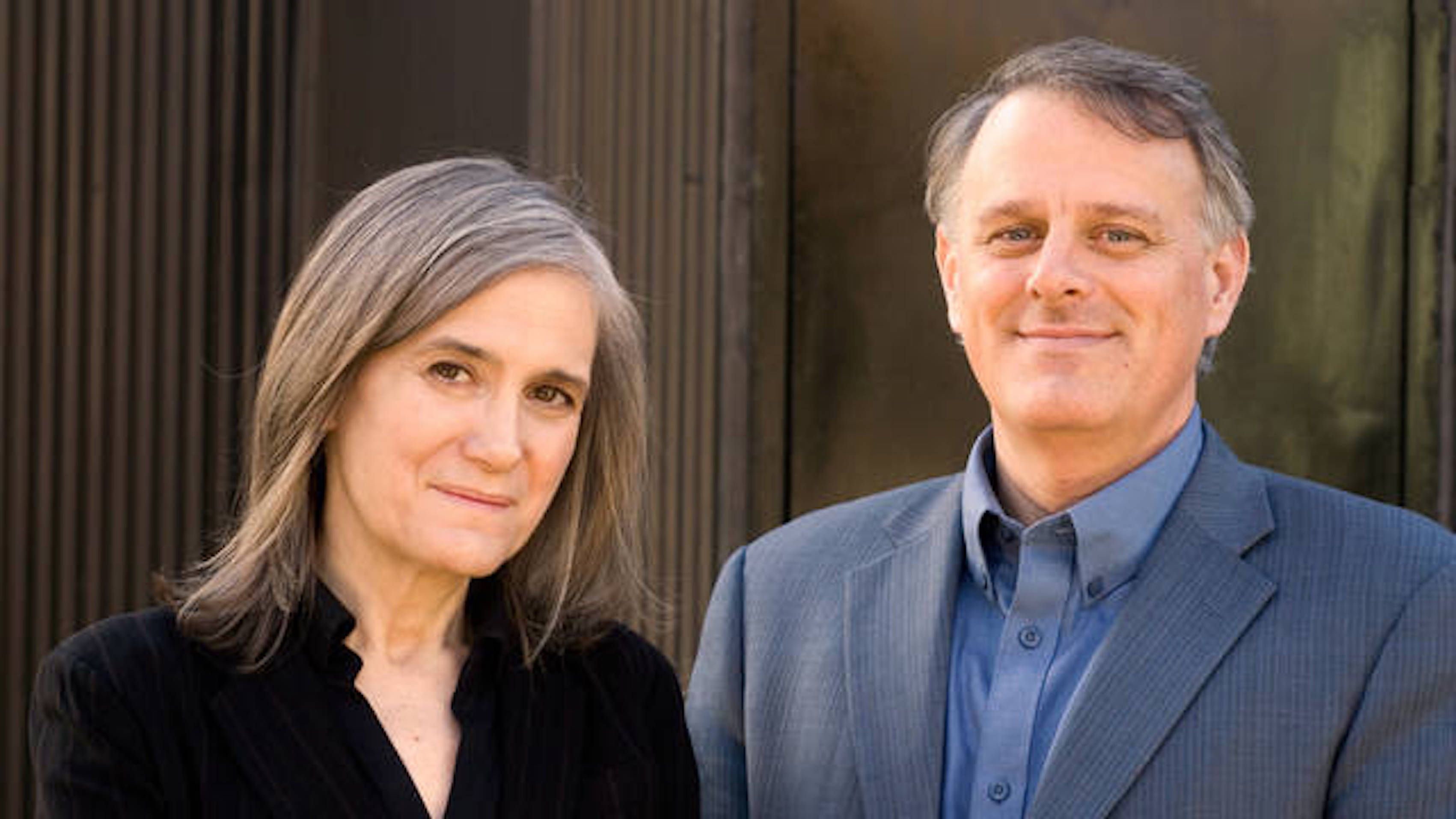 By Amy Goodman and Denis Moynihan

SHARM EL-SHEIKH, EGYPT–The United Nations Climate Change Conference has convened here in Sharm el-Sheikh, Egypt. It’s called COP27, the 27th Conference of Parties to the UN’s Framework Convention on Climate Change (UNFCCC), the ever-evolving, never-quite-fully-negotiated treaty that, it is hoped, will someday ensure all countries rapidly reduce greenhouse gas emissions to forestall catastrophic climate change. An estimated 30,000 people from around the world have descended on this Red Sea resort on the southern tip of the Sinai Peninsula. The summit is hosted by Egypt, a dictatorship propped up by billions of dollars annually in military aid from the United States. This has been dubbed “The Africa COP,” to highlight the continent’s plight as one of the world’s poorest regions, already suffering dire impacts of the climate crisis.

“This is not an African COP. Africa is not here,” Nnimmo Bassey, renowned Nigerian environmentalist, said on the Democracy Now! news hour. “The poor people who are suffering floods, droughts and all kinds of adverse situations, they are not here. They can’t afford to get here. They wouldn’t get accreditation. They can’t afford the accommodation in this city that is mostly for tourists…The other COPs were exclusive, but this is super exclusive. We are all cordoned into a peninsula, cut off from even the country in which we are supposed to be.” Bassey concluded, calling the UN climate process itself “lost and damaged.”

While Bassey has been coming to COPs for many years, members of the growing youth climate movement joined more recently. Vanessa Nakate founded the first climate strike in Uganda. “Fridays for Future” grew out of a solo protest by teenager Greta Thunberg in front of the Swedish parliament in August 2018 and blossomed into a global movement involving more than 14 million young people. Students take a school day off to strike, typically on Friday, demanding that the older people in charge take urgent action on the climate emergency.

In December, 2019, at COP25 in Madrid, Vanessa Nakate described her early days as a climate striker in Kampala, Uganda: “People found it very weird that I was on the streets. Some of them threw some negative comments, like I was wasting my time, and the government will not listen to anything that I have to say. But I just kept going.”

One month later, at the World Economic Forum in Davos, Switzerland, Vanessa was photographed with Greta and other youth activists. The Associated Press published an edited version of the photo, cropping Vanessa out of a group of five. The four remaining in the photo were white. The AP apologized and restored the image.

“Being cropped out of that photo changed me. I became bolder and more direct in how I talk about the climate crisis and racism,” Vanessa later wrote in her book, A Bigger Picture: My Fight to Bring a New African Voice to the Climate Crisis.

Here at COP27, Vanessa said on Democracy Now!, “We have more than 600 fossil fuel lobbyists at this COP, and yet so many communities and activists from the frontlines of the climate crisis weren’t able to make it here…The climate crisis is pushing so many communities beyond adaptation. You cannot adapt to starvation. You can’t adapt to extinction.”

She continued, “What will make it an African COP is ensuring that there is an establishment of a Loss and Damage Finance Facility…supporting a just transition to renewable energy while addressing the energy poverty on the African continent.”

The phrase “Loss and Damage” denotes the devastating climate impacts millions are already experiencing in poor frontline nations – those that have contributed the least to global warming. These developing countries are demanding that rich, historically high-polluting countries meet their pledges made at COP21 in Paris, in 2015, to contribute $100 billion per year to a fund “for mitigation and adaptation.” “Mitigation” refers to investments that lower emissions, like building renewable energy installations. and “adaptation” to building infrastructure and capacity to deal with the impacts of climate change – for example, building seawalls to cope with rising sea levels.

To date, the world’s wealthy countries have so far refused to pay for “loss and damage,” that is, to admit that they’ve massively polluted the atmosphere with carbon dioxide, methane and other greenhouse gasses – in the case of the United States and most of Europe, since the beginning of the Industrial Revolution – and thus must pay climate reparations for the impacts of their pollution.

But those who have been fighting for a just climate transition aren’t giving up hope. Hundreds packed into a People’s Plenary here as COP27 neared it close. Asad Rehman, lead spokesperson for the Climate Justice Coalition, offered his assessment of the entrenched fossil fuel interests as he rallied those gathered for the struggles ahead:

“The word they fear the most: solidarity.”