The “Society for Threatened Peoples” (GfbV) is an international human rights organization with consultative status at the United Nations (ECOSOC). It was founded in 1968 as a protest against the genocide in Biafra. The GfbV combines full-time human rights work with the voluntary engagement of active members and supporters, who are involved in various ways all over the world.

We see human rights as universal, indivisible and inalienable. In accordance with our motto “A voice for those who have no voice”, the GfbV’s particular focus is on nationalities, minorities and indigenous peoples, as well as victims of severe human rights barely noticed by the public.

We do not work over the heads of the victims, but rather work together with them for the recognition and the protection of their rights – as well as for an improvement of their situation. We are committed to the effective protection of minorities, nationalities and indigenous peoples in the framework of international law and national legal systems. The strengthening of the
international system for the protection of human rights is of particular
importance.

— — From the Policy Statement of the Gesellschaft für bedrohte Völker (GfbV) 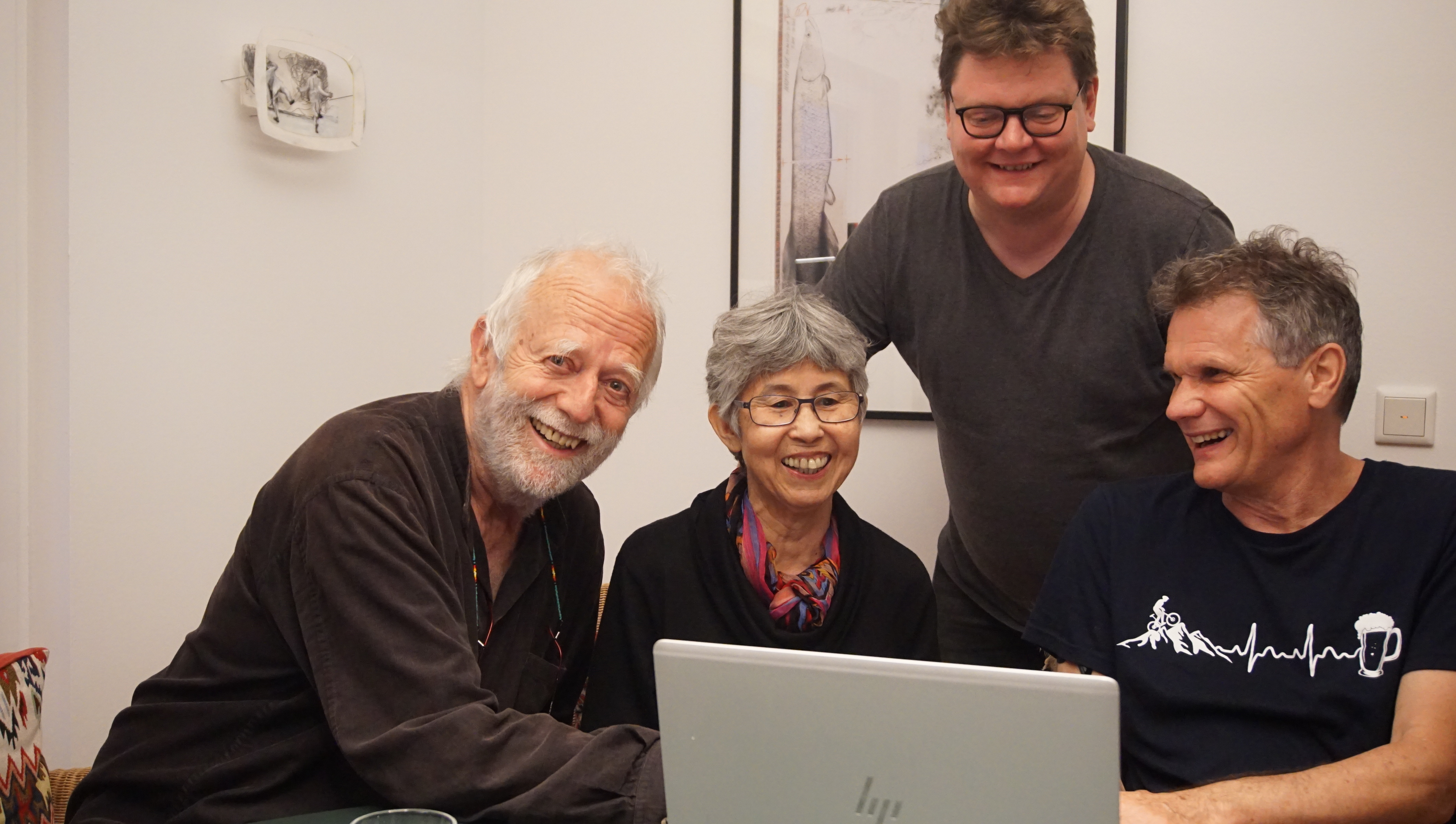 VOICES is an online platform of the GfbV

Mission statement – Of whom no one speaks

There are people who cannot help themselves. If they see an injustice, they intervene. They write, shout, argue, sing, paint, write poetry, set to music, demonstrate, admonish, stand in the way. Artists and activists are above all, grassroots, increasingly they come from the indigenous societies of this world.

Their stories do not appear in the big media.  So we want to be allies for those that no one is talking about. And we want to take a stand. Provocative, partisan, critical and also self-critical.

As a GfbV online platform, we want to be a voice for those who have no voice. We will draw attention to the catastrophic situation of the weakest, the ethnic, religious, linguistic, autochthonous minorities and nationalities as well as the indigenous peoples worldwide. We want to contribute to making the beauty of minorities, nationalities and indigenous peoples better known. Linguistic and cultural diversity is threatened worldwide. We want to give a voice to those who are overheard.

Our GfbV online platform offers space for stories of great tragedy and stories of great treasure. There will be stories about small peoples to whom the earth is sacred, who live in the last largely undestroyed refuges of this earth. We wish for a dialogue without borders, at eye level. Everyone has a story to tell. We want to hear these stories. All have an opinion. We want to discuss these opinions. Our dialogue can be provocative. It is about the future of threatened peoples, minorities and nationalities worldwide.

Our VOICES podcast: Us and the Others. The Others and Us.

The Others are usually found on the margins. Threatened peoples are small peoples on the margins, isolated and without a voice in the affairs of nation-states, whose borders often cut through their ancestral territories. Religious and ethnic minorities are discriminated against and persecuted because their beliefs, their values, their way of life do not conform to the dominant systems on whose margins they live. The dominant society and its rulers make sure that they all do not leave their mute place. Their fates do not appear in the big media.

When indigenous peoples began to use our communication media in the seventies, it was the radio, along with printed paper, that met their needs: At the microphone, people can respond immediately, here threatened languages can have their say, here the tradition of oral history can be revived, here people can meet and exchange ideas. With social media, the possibilities are expanding.

Linguistic and cultural diversity is under threat worldwide. We want to give a voice to those who are overheard. National minorities like nations without a state, from Scotland to Kurdistan. Their lack of protection fuels conflicts around the world, states the GfbV’s basic program: Effective minority protection and autonomy therefore also contribute to conflict prevention. That is why representatives of autonomous ethnic regions will also have their say here.

Enforcing the rights of indigenous peoples

The victims of globalization with its overexploitation of raw materials and large-scale projects are mostly indigenous peoples worldwide. We want to use this online platform to campaign for the implementation of the UN Declaration on the Rights of Indigenous Peoples and Convention 169 of the International Labor Organization (ILO).

We use cookies on our website to give you the most relevant experience by remembering your preferences and repeat visits. By clicking “Accept All”, you consent to the use of ALL the cookies. However, you may visit "Cookie Settings" to provide a controlled consent. Read More
Cookie SettingsReject AllAccept All
Manage consent

This website uses cookies to improve your experience while you navigate through the website. Out of these, the cookies that are categorized as necessary are stored on your browser as they are essential for the working of basic functionalities of the website. We also use third-party cookies that help us analyze and understand how you use this website. These cookies will be stored in your browser only with your consent. You also have the option to opt-out of these cookies. But opting out of some of these cookies may affect your browsing experience.
Advertisement
Advertisement cookies are used to provide visitors with relevant ads and marketing campaigns. These cookies track visitors across websites and collect information to provide customized ads.
Functional
Functional cookies help to perform certain functionalities like sharing the content of the website on social media platforms, collect feedbacks, and other third-party features.
Necessary
Necessary cookies are absolutely essential for the website to function properly. These cookies ensure basic functionalities and security features of the website, anonymously.
Others
Other uncategorized cookies are those that are being analyzed and have not been classified into a category as yet.
Performance
Performance cookies are used to understand and analyze the key performance indexes of the website which helps in delivering a better user experience for the visitors.
Analytics
Analytical cookies are used to understand how visitors interact with the website. These cookies help provide information on metrics such as the number of visitors, bounce rate, traffic source, etc.
SAVE & ACCEPT
Powered by