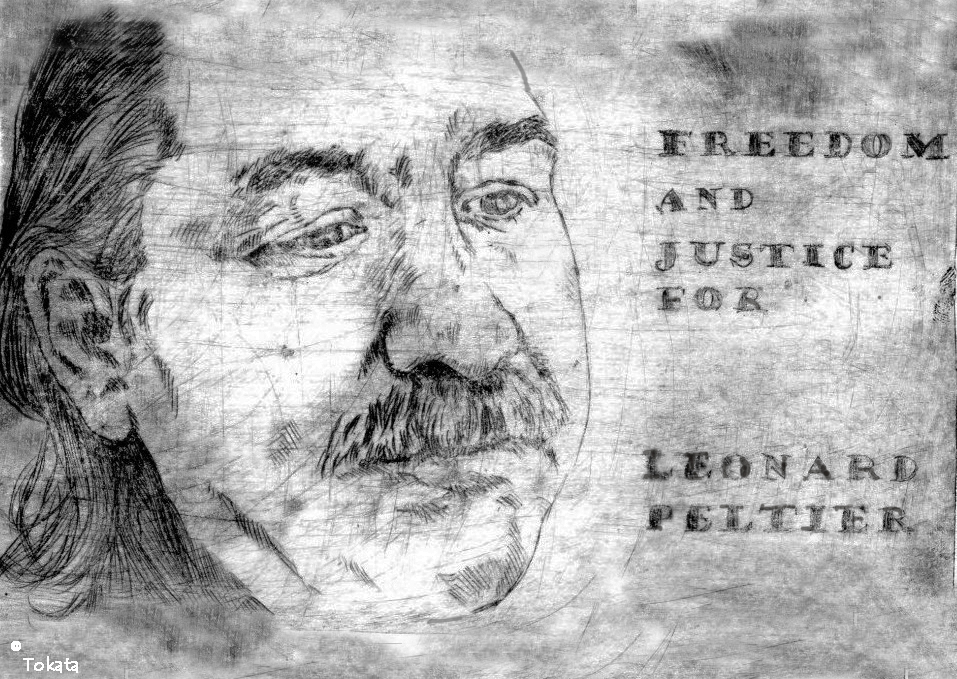 The President of the European Parliament, David Sassoli, announced on Twitter that he will ask the President of the United States of America for clemency for Leonard Peltier, the eminent human rights activist of the American Indian Movement who has been unjustly imprisoned since 1977 after a sham trial in which he was charged with crimes he did not commit.

FREE Peltier – we need your help!

Leonard Peltier, a Lakota Chippewa known worldwide as a defender of the traditional, cultural, civil and human rights of indigenous peoples, is currently incarcerated in Leavenworth Federal Prison in the United States for a crime he did not commit. He has become a notorious symbol of injustice against indigenous peoples.a

It is within the power of the President of the United States of America to restore the freedom of Leonard Peltier, an innocent and courageous man whose release has been called for repeatedly over the decades by such distinguished figures as Nelson Mandela, the Dalai Lama, Mother Teresa of Calcutta, Desmond Tutu, and Rigoberta Menchu.